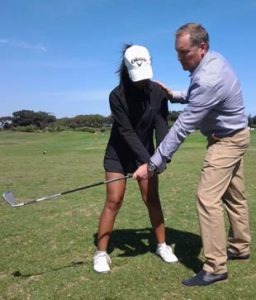 Grant started his coaching career working with Robert Baker on the PGA Tour.  Baker had 20 players working under his tutelage including Ballesteros (who shared some of his short game secrets with him), O’Meara, Price, Els and Faldo.  This was an excellent environment for Grant to study the swing and learn about coaching at the highest level as he assisted with these players. Over the past 18 years, Grant has coached players on all the major tours around the world.  Readers of the Compleat Golfer will recognise Grant as being a regular contributor of instruction articles over the last 10 years.

Grant has been the head coach of The South African Golf Development Board for many years as the national coach and as such was responsible for the training of some 70 coaches. In 2013 his effort and expertise was recognized and he was appointed CEO of the SAGDB.  In addition to all of the above he is also the CEO of Golf RSA.

Grant is an assessor and presenter for the Apprentice programme of the PGA. He is the founder and owner of The Southern African Golf Institute based at the River Club in Cape Town. He is also Head Coach and Project Manager of the SA Golf Olympic Committee. 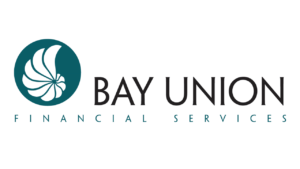 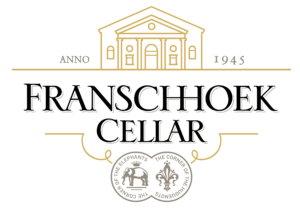 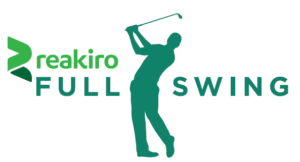 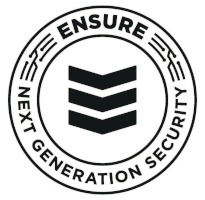 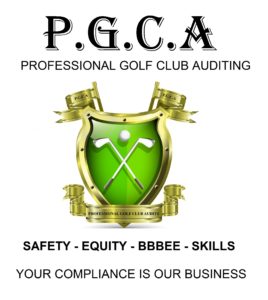 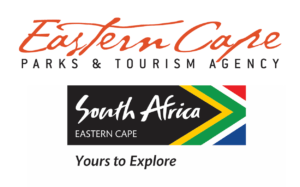 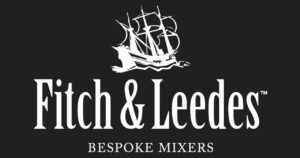 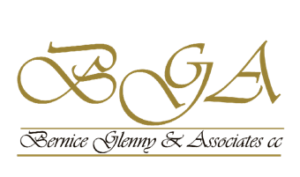 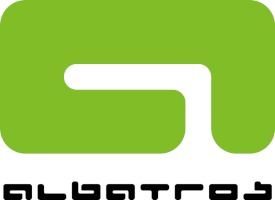